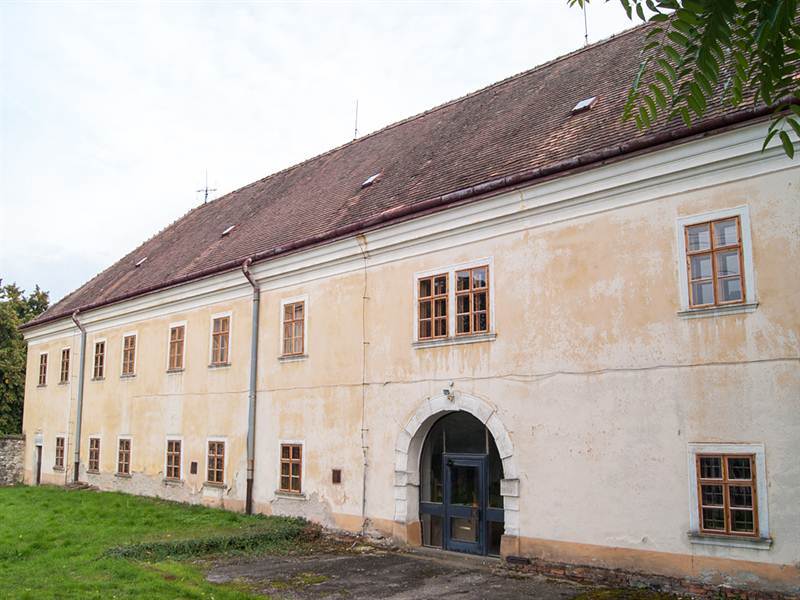 The picturesque village of Čachtice situated in the West of Slovakia, made famous mainly by the “Bloody Duchess” Elizabeth Báthory, boasts not only the romantic ruins of a medieval castle towering on a hill overlooking the town, but also a beautiful Renaissance manor house commissioned in the seventeenth century by Mikuláš Draškovič, a nobleman of Croatian heritage. This manor house houses the Čachtice Museum, a branch of the Trenčín Museum. Their interesting exhibition covers the history of Čachtice and local folk traditions, not forgetting the bloody reign of the sadistic Lady of Čachtice, nor the activities of the Tatrín Cultural Society. The fourth meeting of this society held in 1847 in Čachtice was a breakthrough in the process of codifying of the standard form of Slovak language, because it was just here where different groups of the Slovak National Movement agreed on using Štúr’s version based on one of the dialects of Central Slovakia and made it the norm.