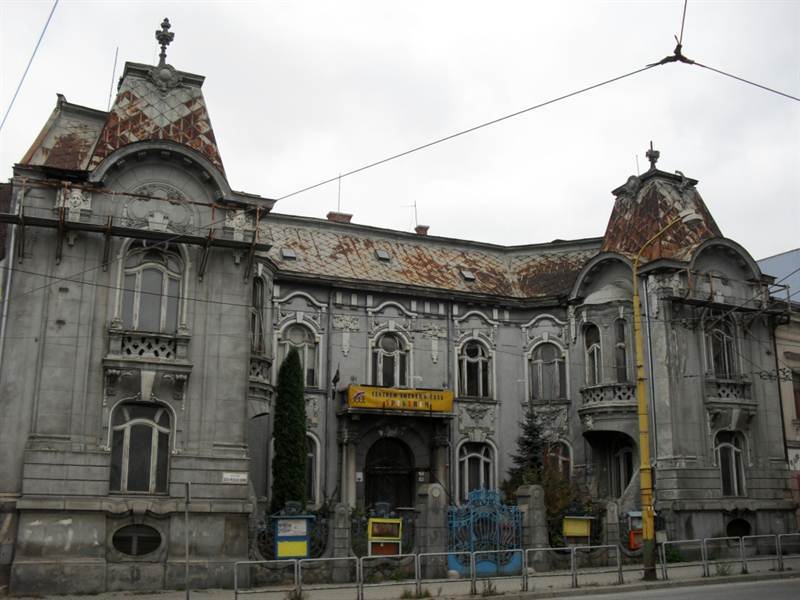 Rosenfeld's Palace was built in Žilina in the early 20th century as a scale model of the Belvedere castle in Vienna. It is one of the most valuable Slovak Art Nouveau monuments and in the past had a reputation as the most beautiful building in the city. Now it is waiting for reconstruction, which would honour this place again.