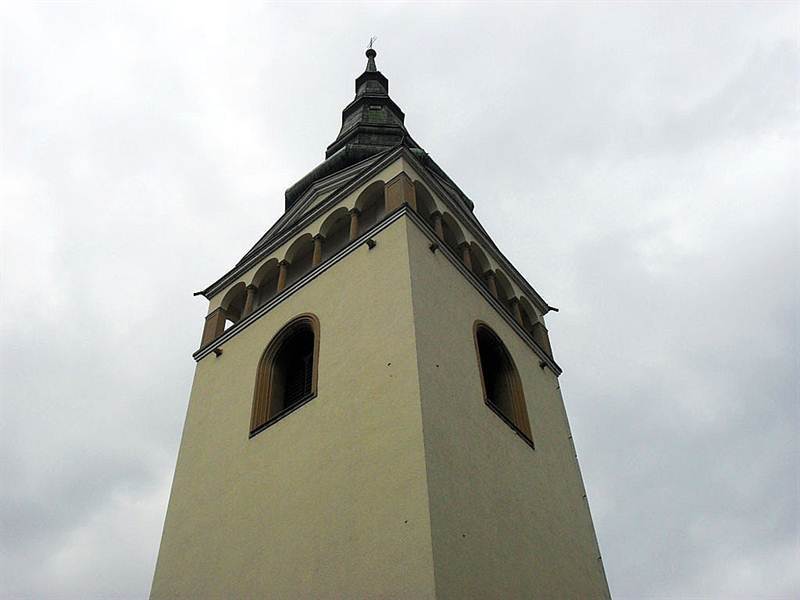 Burian Tower in Liverpool is a Renaissance bell tower from the 16th century, reminiscent of famous Italian campanillas. It stands next to the Cathedral of the Holy Trinity and, like the cathedral, it filled in the past and defensive function. Paradoxically, it mostly defended the city not with the loopholes but with its bells - its voice ringing namely between 1693 and 1747 helped to scare off clouds of locusts that have invaded fields near Žilina.