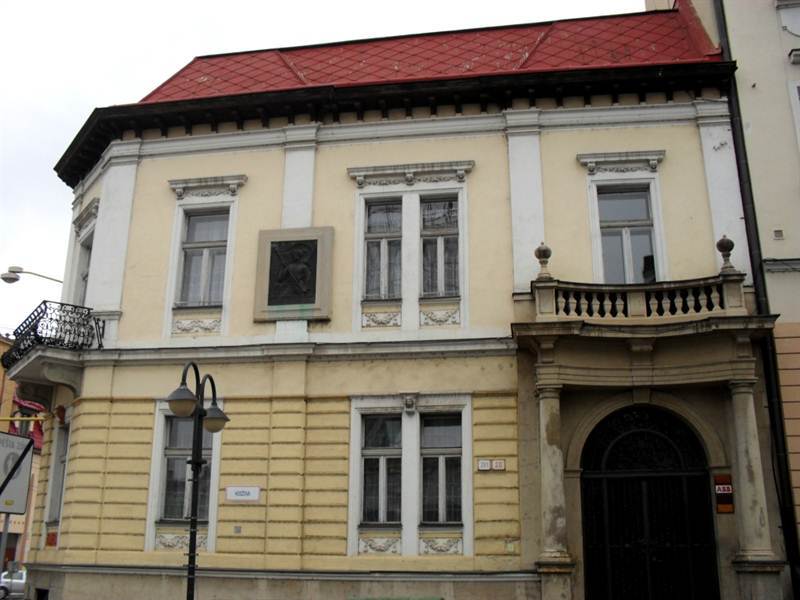 Bacher's Villa in Žilina is a monumental building from the 19th century. It belongs to the representative municipal buildings, which at the turn of 1918 and 1919 temporarily housed the first Slovak government led by Vávro Šrobár, making Žilina the capital of Slovakia before Bratislava. Bacher's villa was the first in a series of  these Žilina's settlements, however, it did not suit the needs of the office. Šrobár´s bureau moved here out of necessity, and quickly, because  no other realm was more appropriate. Slovak government was in fact catastrophically organized even by Slovak standards. Vavro Šrobár´s work is today reminded by a memorial plaque on the building.