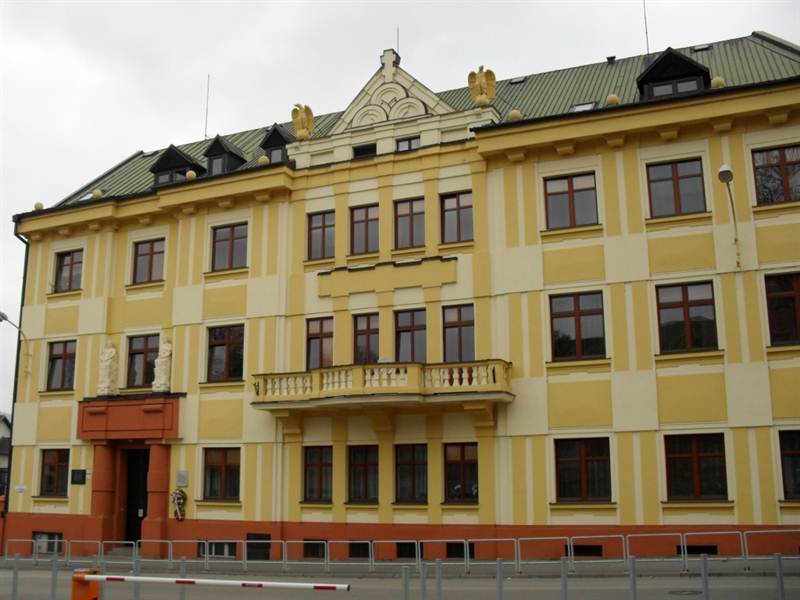 Majestic Neo-Classical building of Catholic house in Žilina was built in the 20's of the 20th century, and only shortly after its formation was significantly enrolled in our national history. From the balcony of the house in 1938 Jozef Tiso declared the autonomy of Slovakia, the first step to tearing the country from Czechoslovakia and the formation of the Slovak State. This historical event with far-reaching consequences for both nations is commemorated by a plaque fitted at the entrance to the building. Today is the former seat of the Catholic house a location of a  Grammar School St. Francis of Assisi.