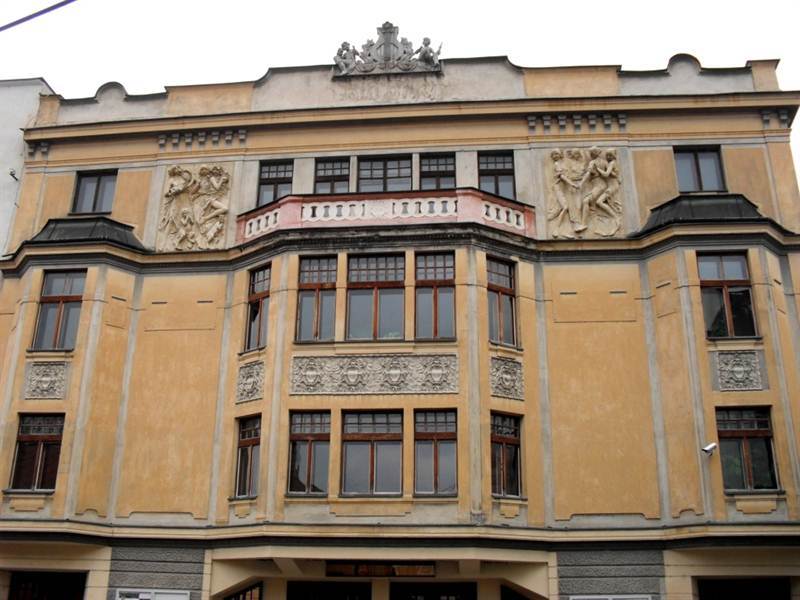 Fatra House of Arts in Žilina

Building  of Fatra House of Arts in Žilina is a national monument of the first half of the 20th century. In the past there was situated a cinema, which in 1922 was held the first Slovak premiere of full-length feature film Jánošik made by Siakeľ (Czech premiere took place back in 1921 in three different Czech cinemas). This unique cultural event is commemorated by a memorial plaque mounted onto the building. Today in the House of Art is located the Slovak Sinfonietta Žilina.