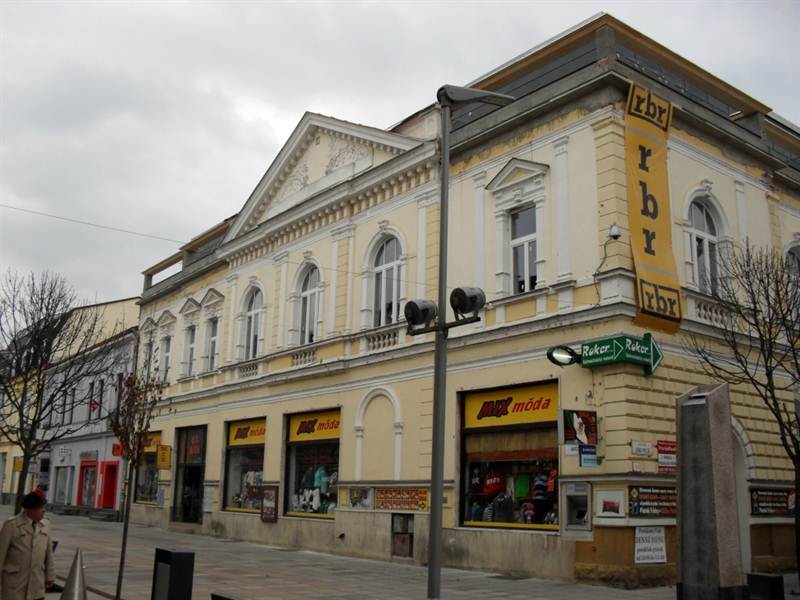 The magnificent building of the former Royal Municipal Court in Žilina was built in the early 20th century in an eclectic style. The building has a colourful history, in the years 1918 - 1919, before Bratislava became the capital of Slovakia, here - like in the building of the Hungarian Ministry of plowing standing next to it - was located Ministry of full power for governing Slovakia, which was de facto Slovak government. Between 1944 - 1945 there was a prison where the Germans kept and executed Partisans and their local supporters.