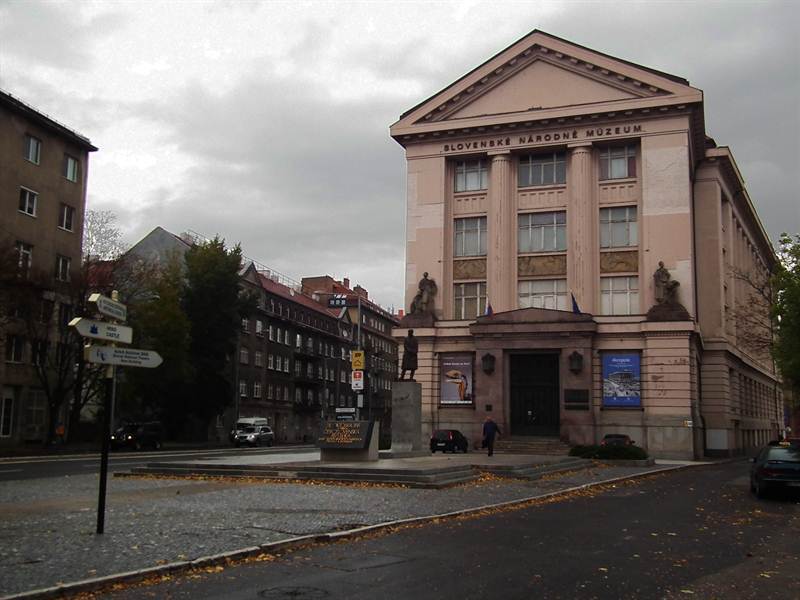 Museum of Natural History in Bratislava

Museum of Natural History in Bratislava, a part of the Slovak National Museum is the institution with nationwide coverage that focuses on documenting and presenting animate and inanimate nature, not only but mostly of Slovakia. Due to its collection of 2.5 millions exhibition items belongs to major European museums of natural history. Among thrilling exhibitions of the museum it is worth to mention the exposition “Wonder of Nature” – a story of life on Earth. During the exhibition visitors will see a unique models of an extinct dinosaur that left imprints in 200 million years old rocks in the High Tatras or one meter long aquatic scorpion that lived circa 425 million years ago. Among other things in the exposition “Wonder of Nature – Biodiversity of Slovakia” visitors can feast their eyes on pictures of the microworld of plants and animals. A six metres long fish – beluga, which occurred in Slovakia at the beginning of the 20th century, will also astonish visitors.