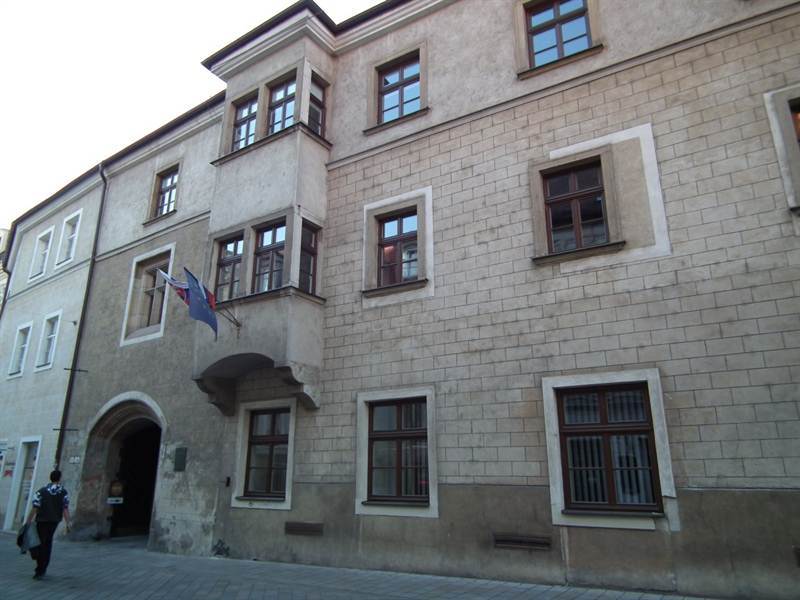 Academia Istropolitana in Bratislava was the first university in Slovakia and belonged to the main focus of humanism propagation in the Austro-Hungarian Empire. The university was founded by the king Matthias Corvinus in 1465. Prominent European intellectuals lectured at the university, such as the German mathematician and astrologer Johannes Müller Regiomontanus who lectured here about the Earth’s movement around the Sun already 100 years before Galileo. The university is under preservation order and today houses the Academy of Performing Arts in Bratislava.