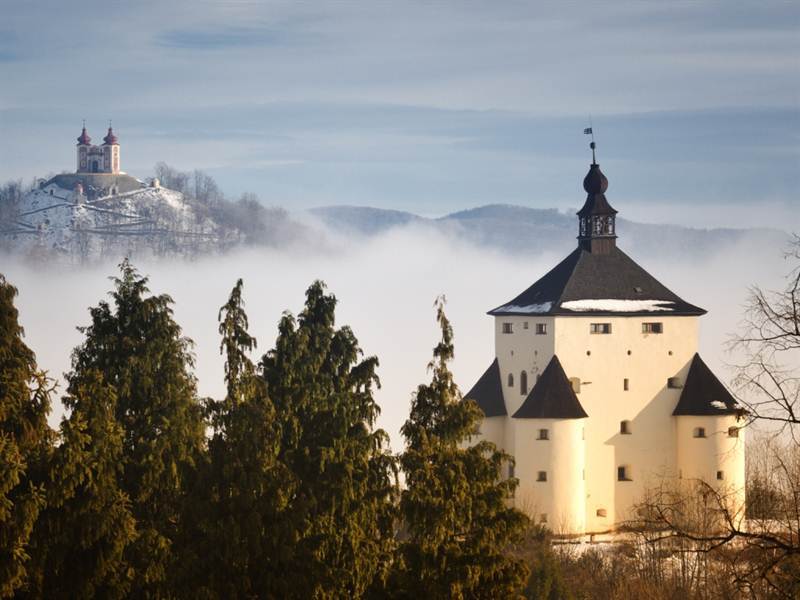 The New Castle in Banská Štiavnica

The charming Renaissance castle situated on the top of a hill overlooking the ancient city of Banská Štiavnica is one of its many historic landmarks. This so-called Nový zámok (New Castle) is also known as Dievčenský hrad (Girl’s Castle). Legend has it that it was commissioned by Barbora Rösslová, a young girl from a wealthy local mining family, who inherited enormous riches after her parents died. Not being particularly clever, with her extravagant lifestyle full of partying and revelry, Barbora carelessly spent all of her money. Without money she was no longer attractive for her friends and finally ended up as a beggar on the street. The castle she had built is the only remembrance of her that has been left to this day. These days the New Castle houses exhibitions provided by the Slovenské banské múzeum (Slovak Mining Museum). Among many interesting exhibits visitors can find here and admire a very unusual cannon with seven barrels, nicknamed the pipe organ, Hungarian and Turkish weapons, or life-sized statues of Turkish warriors. More expositions from Banské múzeum are housed in Starý zámok (Old Castle), Banská Bystrica’s second castle. Visitors to Banská Bystrica should also see the Glanzenberg mine tunnel where it is possible to mine a bit of ore with a pick.

The New Castle in Banská Bystrica is a part of Slovak Mining Museum. 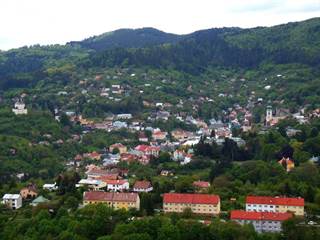 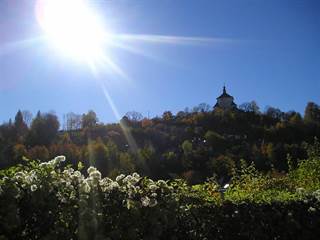 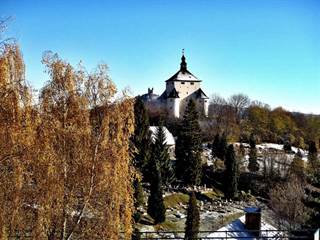 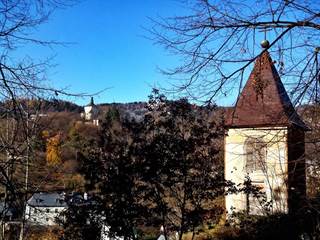 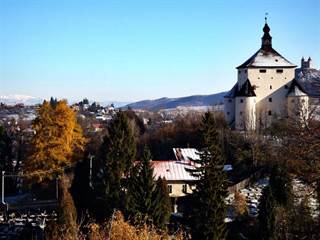