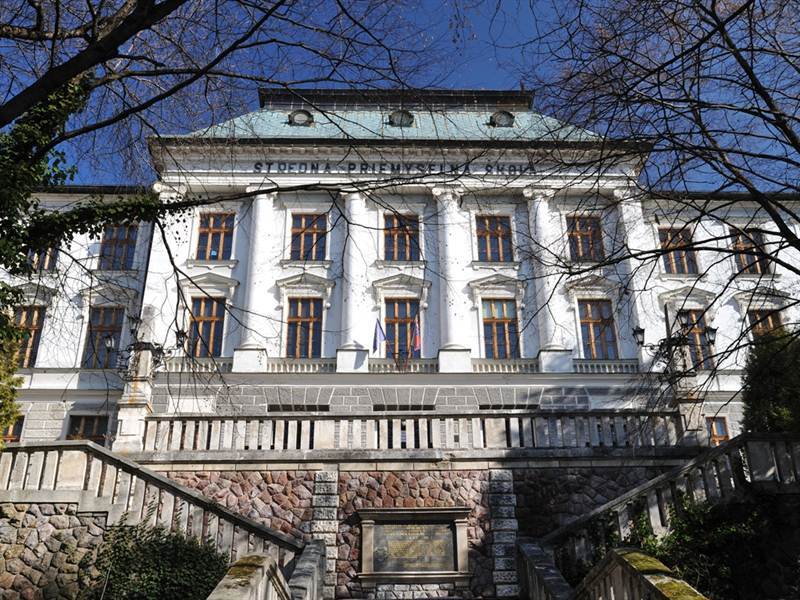 In the 60s of the 18th century the Mining Academy was established in Banská Štiavnica. It is the first university of mining in the world and that’s why the town became a centre of mining science and technology in Europe. World-famous luminaries such as M.J. Jacquin,
the founder of Experimental Chemistry, or A. Scopoli, the prominent biologist who significantly contributed to a nature scientific research of Slovakia. Mining Academy (after uniting with the Forest Institute was called the Mining and Forestry Academy) had residences in several buildings of imposing architecture located in the botanical garden in Banská Štiavnica. The academy also used premises of buildings such as Kammerhof, Berggericht,  Zemberovsky house or Fritz house.