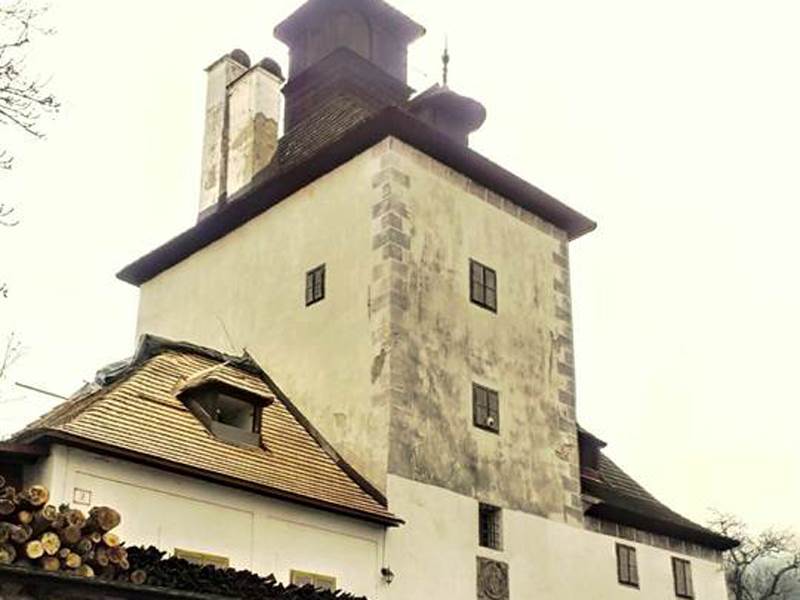 On wanderings around charming historical monuments in Banská Štiavnica you should not miss “Klopačka” (from the word “klopať – knock”). It is a building of the late 17th century built in Renaissance-Baroque style. From the 17th century the building served for announcing miners to go down shaft through loud knocking. Knocking also echoed during Miner’s meetings or other important occasions, such as holidays, funerals or fires. In the 18th century a ground floor of the building served as a prison for sentenced miners by Banský court. Today instead of bare walls of the prison there is a cosy tearoom. 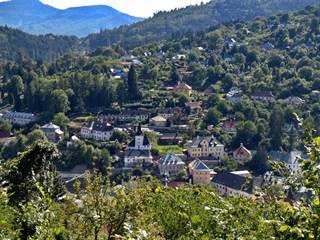