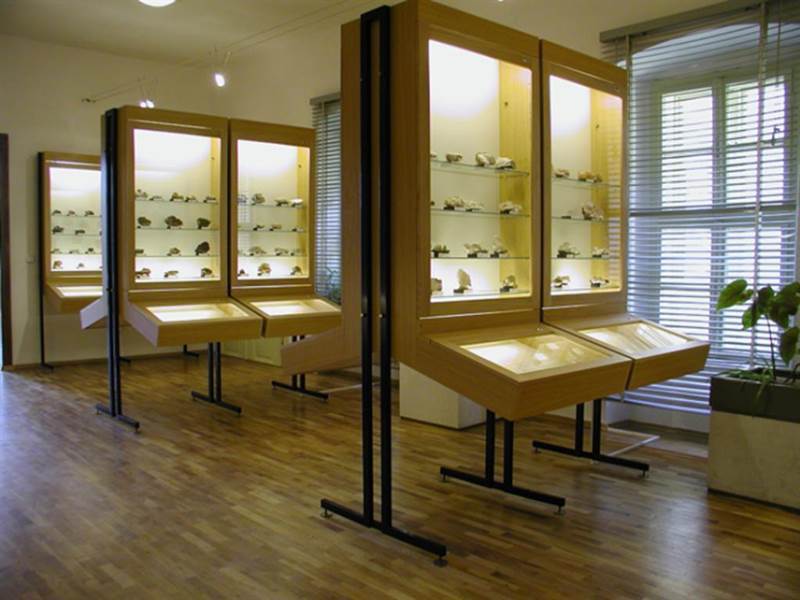 Berggericht is a building of a former mining court in Banská Štiavnica. The building belongs to national monuments. Today the building houses a beautiful mineralogical exposition of the Slovak Mining Museum, which captivates all lovers of nature and natural beauty. Visitors may see more than 400 kinds of minerals from all over the world, including specimens and curiosities, such as Hodrušit, the mineral, which was discovered and scientifically described in the Slovak village Hodruša, or Markézit, which was discovered by Z. Mrázek in Ľubietová in Slovakia. In the building of Berggericht except the museum there is also an information centre of Banská Štiavnica.