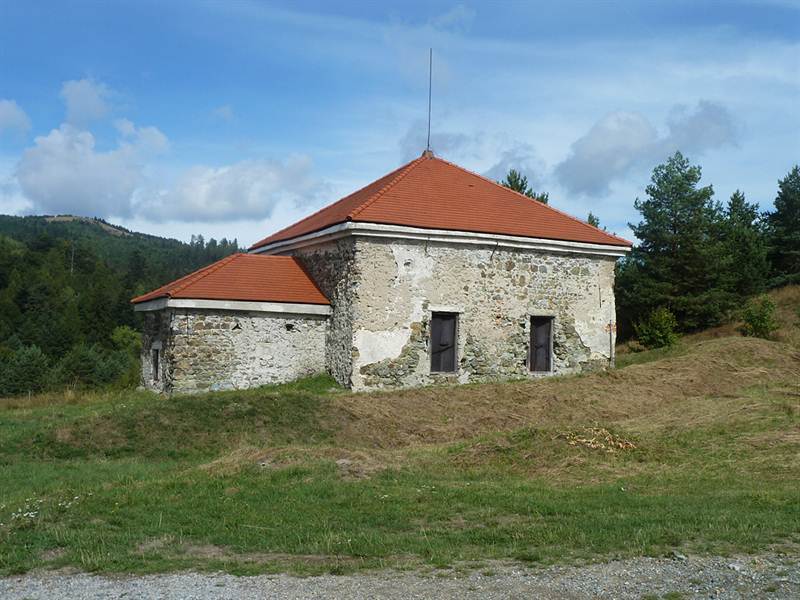 Historical Powder Mill in Banská Štiavnica is a national monument. It was built in the 18th century and served as a central depot of gunpowder for the mine district of Banská Štiavnica. In 1871 one of the first lightening conductors in whole Austria-Hungary was installed on the powder mill. The lightening conductor was made on the basis of drawing of Slovak prominent chemist and metallurgist Leopold Anton Ruprecht.