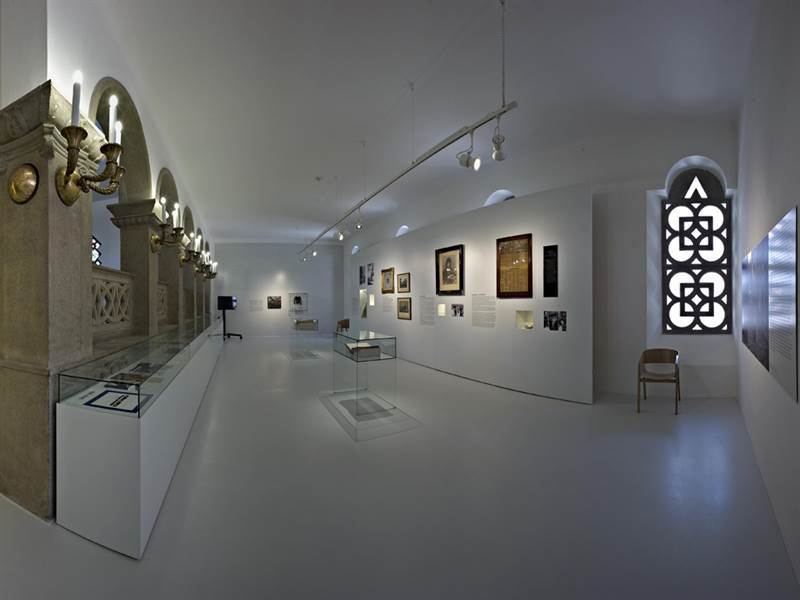 A synagogue on Heyduková street in Bratislava is not only the functioning Jewish house of God but also the museum open to the general public. There is the third largest collection of Judaica in Slovakia and commemorative wall reminiscent of the Holocaust Tragedy of Slovak Jews and other Jews during World War II. Premises of the museum and prayer room are open to visitors but during Jewish holidays, when there are Jewish Masses the museum is closed.