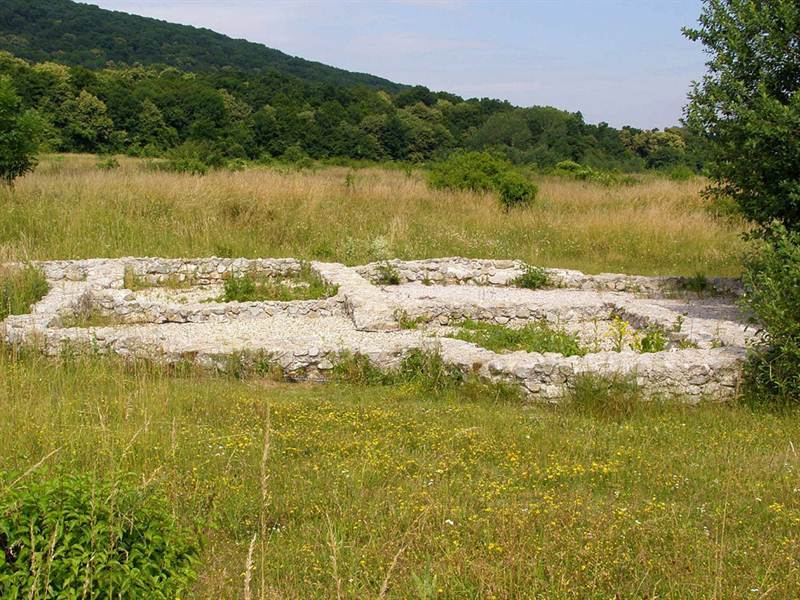 Villa Rustica is an inaccurate but conventional designation for a place of discovery of ruins
of a private Roman bath from the 3rd century in the area of Veľká lúka (Big meadow)
in Dúbravka. Such a bath was usually a part of the Roman county house (Villa Rustica), but it is not certain that it was so, even in this case. Anyhow, Veľá Lúka in Dúbravka is one
of the most prominent Slovak archaeological places of discovery registered on the Central list of monuments of the Slovak Republic.