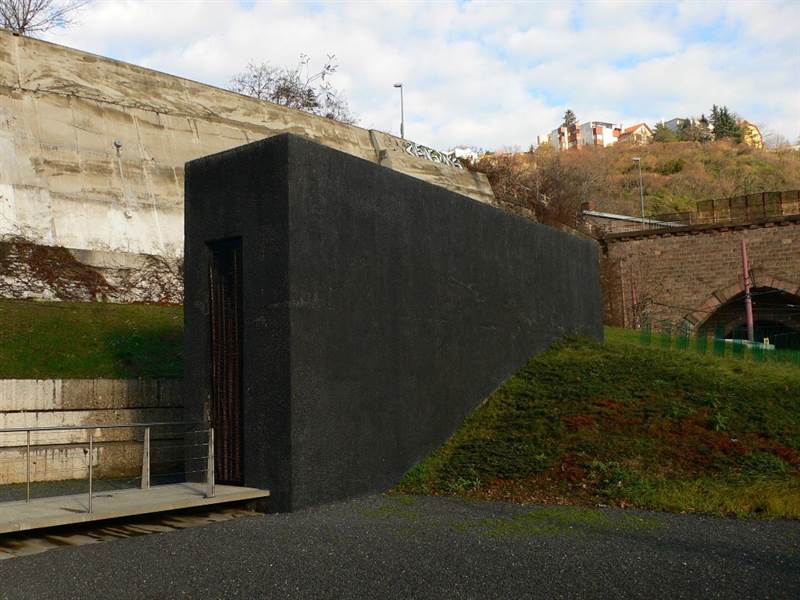 Mausoleum of Chatam Sofer is an underground Jewish cemetery of 23 graves
of prominent Jewish scholars including the famous Orthodox rabbi Chattam Sofer.  Chatam Sofer headed the yeshiva in Bratislava, which was the largest yeshiva since Babylonian times, and that was considered to be one of the most important centres of traditional Jewish education in Europe. Mausoleum of Chatam Sofer is not a museum, but a tomb - a place of pilgrimage of Orthodox Jews, who come here from all over the world.