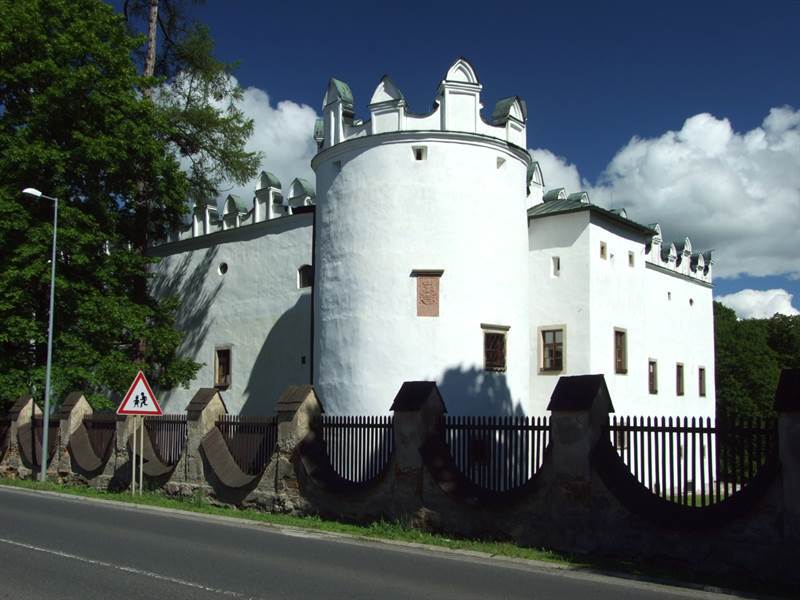 Strážky Manor House, located in Strážky, Spišská Belá, is one of Slovakia’s most significant buildings from the Renaissance period. The most well-known owner of the manor house was Ladislav Mednyánszky (Ladislav Medňanský), a world-class impressionist painter. It was here where he painted many of his paintings. At present, the manor house is managed by the Slovak National Gallery. It houses a historical interior design exhibition, a collection of portraits from the seventeenth to the nineteenth century, manor house’s old library and most importantly an exhibition of Mednyánszky’s paintings painted in Strážky. The tasteful English park surrounding the manor house has much to offer as well – an installation of sculptures by prominent twentieth century Slovak sculptors. Apart from Strážky Manor House, visitors to Spišská Belá can see the house of J. M. Petzval, a world-renowned Slovak inventor and the founder of modern optics, together with a museum dedicated to this influential person.
Strážky Manor House is managed by the Slovak National Gallery.