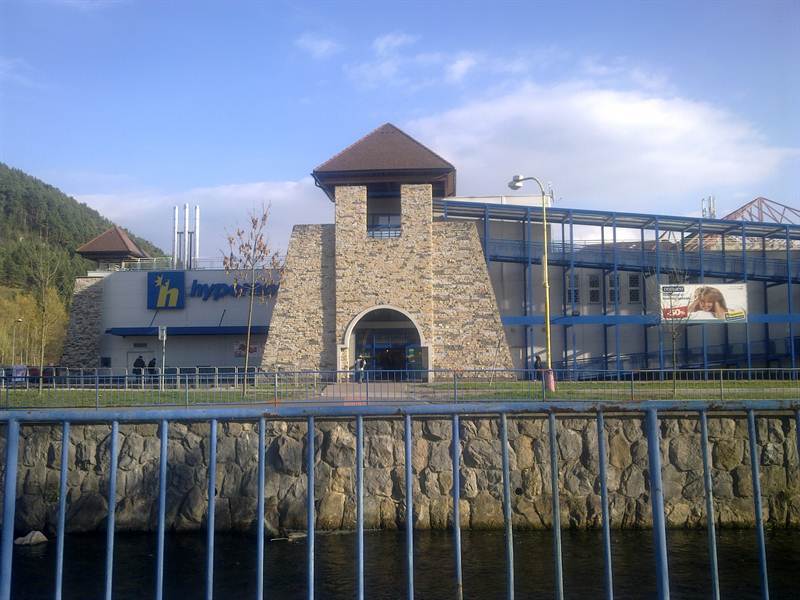 Manor House of St. Žofia was built in the 14th century and many times rebuilt. Originally it was a property of lords of the castle Likava but during its history the castle belonged to all sorts of owners. It served as a judicial institution, prison, brewery, stable for horses, Jewish chapel and from 1918 was used as a dormitory for workers and the poorest class of population. Later it served as a military school, forest administration and agricultural vocational school. After 1968 it was even occupied by the Soviet army. Currently the manor house is the property of a private investor and premises of a former medieval bastion are a part of the marketing chain.

Opening hours: The manor house is not accessible to the public.

Admission Fee: The manor house is not accessible to the public.