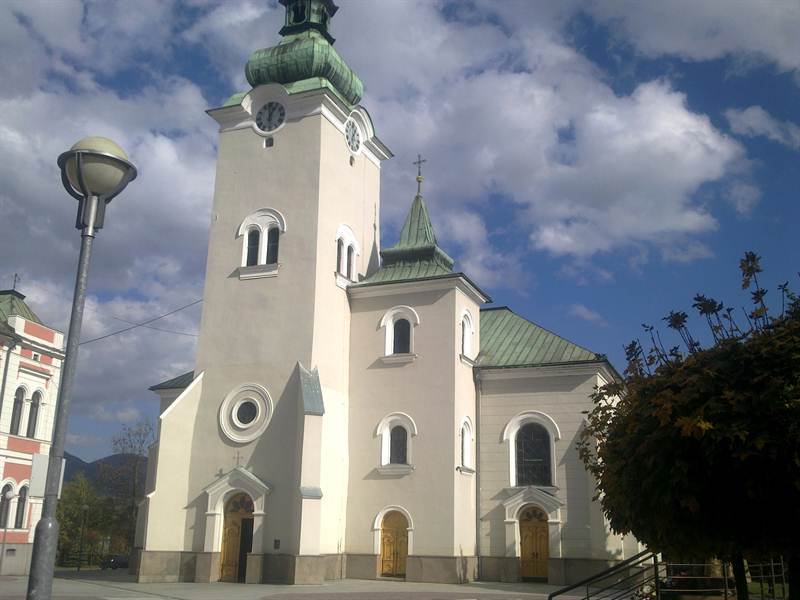 Church of St. Ondrej in Ružomberok

Church of St. Ondrej is one of dominant features of Ružomberok. Originally the monument was built in a style of the early Gothic. Later at the turn of the 13th and 14th century it was rebuilt in the Renaissance and Baroque style. In a tower of the church there is placed the oldest bell in Liptov region, so called “bell Andrej”, that was cast in 1506.