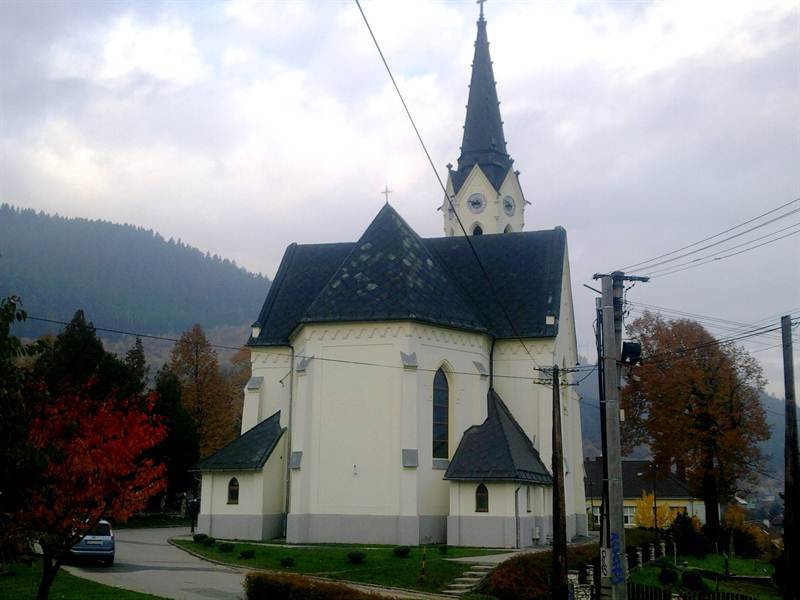 Church of Our Lady of the Rosary in Černová

Church of Our Lady of the Rosary in Černová is a Neo-Gothic sacral monument that was built on the initiative of a Černová man A. Hlinka. During its consecration in 1907 a tragedy known as “Černovská tragedy” happened as for the consecration another priest was sent and accompanied by gendarmes. The people protested and obstructed the path to the church. Gendarmes began to shoot at mass rally while causing death of 15 people and heavy or light injuries of dozens more.