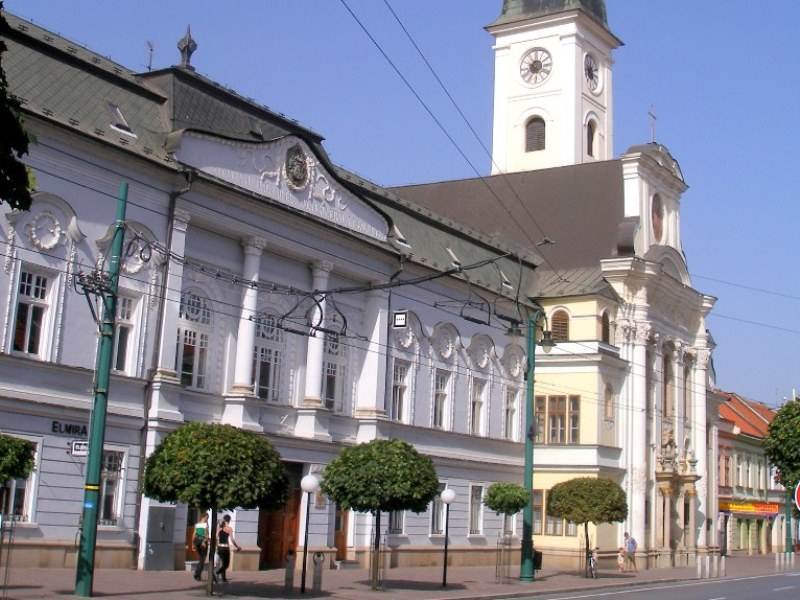 Greek Catholic Bishop's Palace in Prešov from the 17th century and was originally a Minorit convent. In the 18th century, about a hundred years after its construction, Emperor Joseph II. banished the convent, regardless of the prayers and demands of high local church officials. After the Minorits left the building, it  became the seat of the Greek Catholic bishop and remained so to this day.