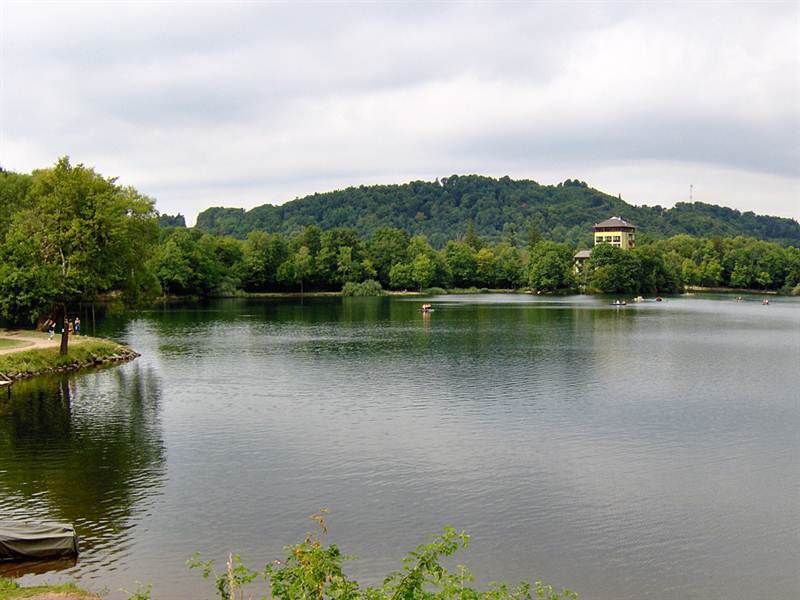 When in the 17th and 18th centuries in Banská Štiavnica mines the human and animal power was insufficient for mining deeper and deeper, water has proved the best alternative energy propulsion. Within a few decades, there has been created a system of small ponds, reservoirs, which have become extremely efficient source of hydropower. A unique pump technology in Banská Štiavnica, which is developed on this system, was soon imitated by many mining districts in the world. The major reservoirs are, among others Lake Počúvadlo. This charming little lake surrounded by beautiful nature of Banská Štiavnica region is now a popular recreation area. Only few visitors can resist the possibility moistening in the water or relax on a water bike. Počúvadlo is also one of the starting points for trips to Sitno.

Opening hours: Lake Počúvadlo is freely accessible to the public.