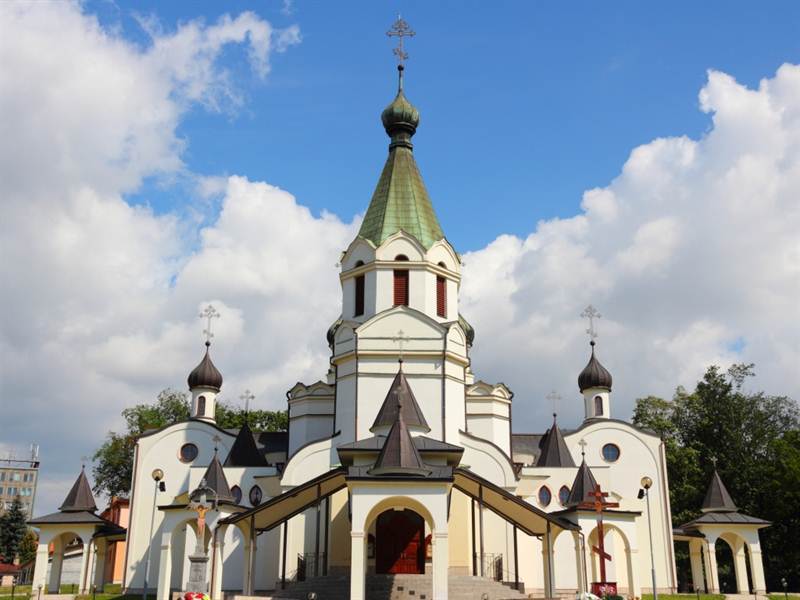 Cathedral church of St. Alexander Nevsky in Prešov is the central sanctuary of the Orthodox Church in Slovakia. The temple was built in the mid 20th century and its exterior evokes the typical sacral architecture of Czarist Russia. Alexander Nevsky, which is dedicated to building, was a Russian prince, defender of the Orthodox faith and culture against the Asian invaders attacking from the East and the Roman Catholic from thewestern borders of the country. In Prešov cathedral are located the remains of the saint, but also the remains of St. Nicholas, who is honoured by both, Orthodox as well as Catholic Church. 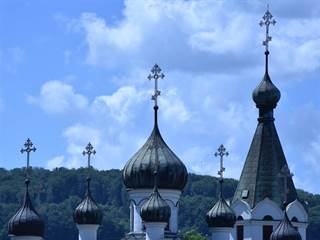