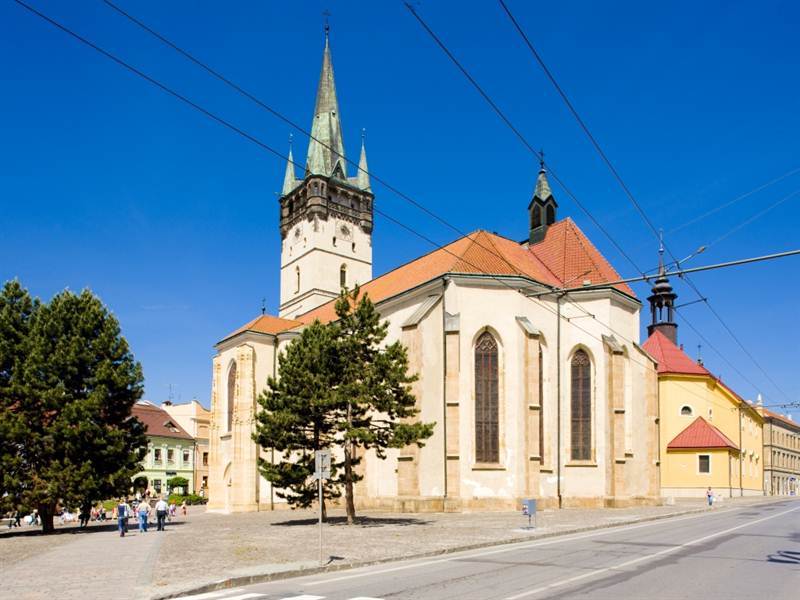 St. Nicholas Cathedral is a dominant feature of the historic core of Prešov and the oldest surviving building in the city. Its history began in the 14th century and it is not poor in facing difficult times. Near the walls of the church at the end of World War I, when the Czechoslovak statehood was born, but the territory of Slovakia was still partly under the control of the Hungarian army, this placeexperienced one of the most tragic events in the history of the city - the execution of 43 participants of so-called "Prešov rebellion", in which the Slovak soldiers deny obedience to Hungarian commander and started the loot of non-Slovak shops in the city.