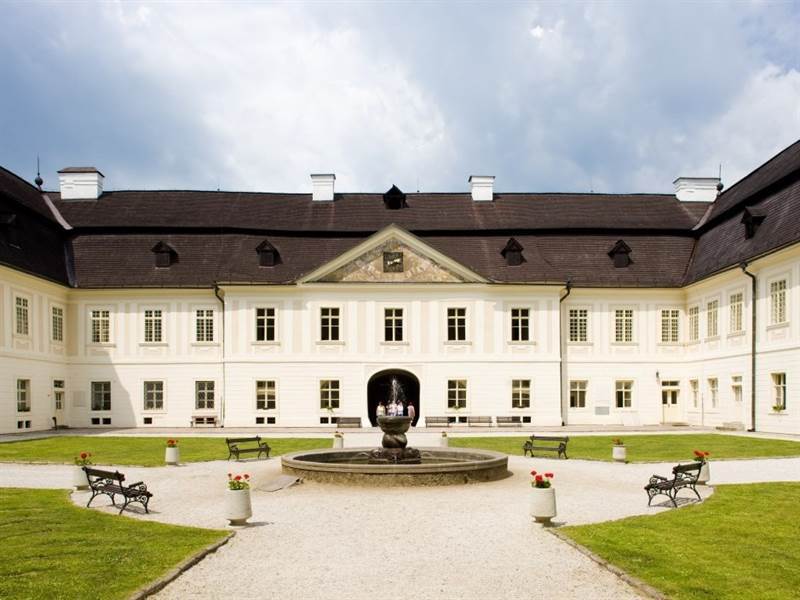 In Svätý Anton, a picturesque village not far from Banská Štiavnica, lies a monumental Baroque manor house with added Classicist features surrounded with a superb English park with waterfalls, ponds and an artificial cave. This splendid residence that once used to be occupied by high regional nobility, now houses the only museum focused on huntsmanship and game keeping. Apart from that the museum also runs unique historical exhibitions especially the sumptuous salons with invaluable original furniture. The most precious of them is the Golden Salon furnished with furniture given to Marie Antoinette (the French queen executed during the Great French Revolution) by her mother, Maria Theresa. Every year in early September the manor house and the manor house grounds become the meeting point of hunters and nature and wildlife enthusiasts from all over Slovakia to celebrate St. Hubert’s Day. Among other things, people attending this mating season celebration can compete in various competitions such as throwing a gun into rye, or a beard growing competition.
The manor house in Svätý Anton houses the Svätý Anton Museum. 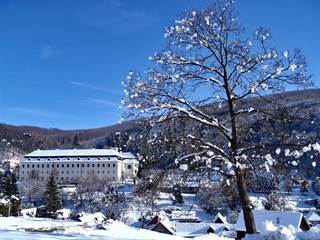 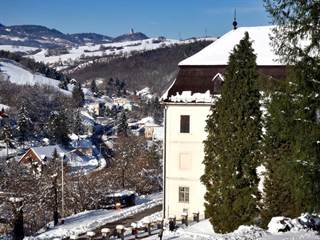 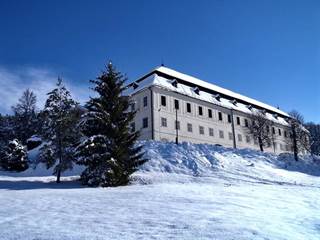