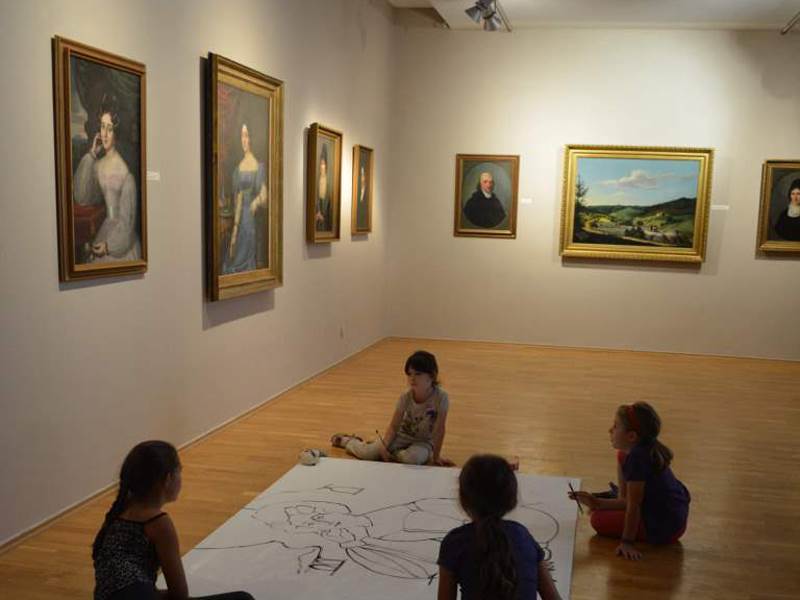 Representative Baroque-Classicist County House building in Košice went down in history mainly due to the first cabinet meeting of the National Front of Czechs and Slovaks held in the local meeting hall in 1945. It was at this meeting when the known post-war Košice government program was solemnly declared. In this program, that contained a controversial section of the removal of Germans and Hungarians from the renewed area of Czechoslovakia. Currently is the former County House an administrative seat, and it is also one of the exhibition spaces of East Slovakia Gallery, the oldest regional gallery in Slovakia, which collects and makes works of various genres of visual art from Eastern Slovakia available. In this gallery collections are more than 7,000 works of art from the 19th, 20th and 21st centuries.