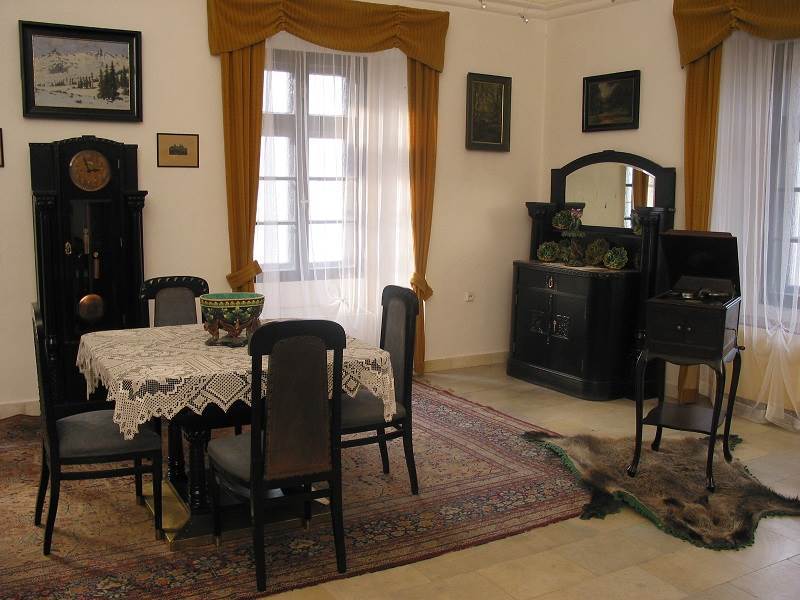 At the turn of the sixteenth century the Esterházy family, one of the most influential of Hungarian noble families, commissioned to build a unique Renaissance manor house on their estate in Galanta. Nowadays, the manor house, quite curiously surrounded by prefabricated apartment buildings, houses the city gallery as well as the captivating exposition of the Regional Museum in Galanta showing the history of Galanta and its surrounding area, the history of the Esterházy family and the history of nineteenth and twentieth century urban housing. Not far from the Renaissance Manor House there is another Esterházy manor house, the Neo-Gothic Manor House in Galanta. Although a little run down, it is still a beautiful sight to behold. This manor house is closed down at the moment. There are, however, other points of interest as well, for example the country house from 1847 located in a nearby village of Matúškovo, which houses the Galanta Regional Museum’s exposition aimed at folklore history.