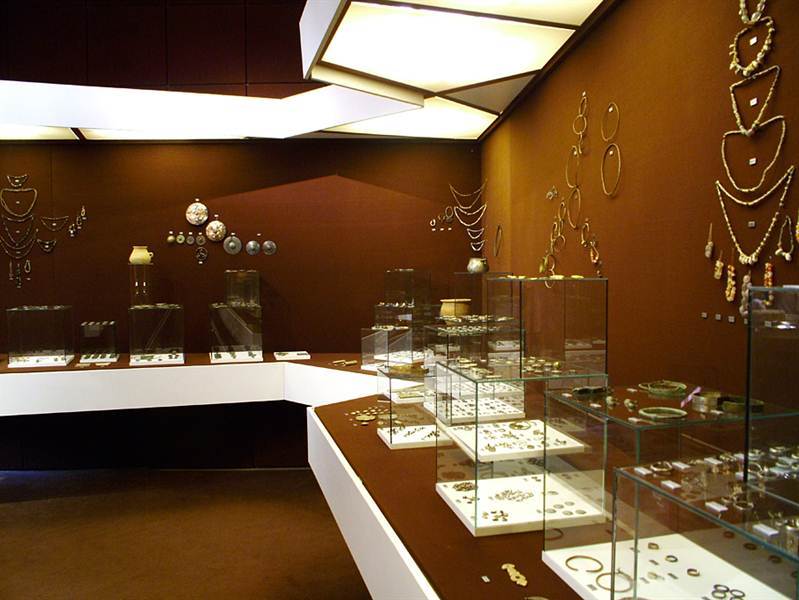 Nitra City Hall, the Neo-Renaissance building of imposing architecture is a cultural monument of the late 19th century. The building houses Nitra Valley Museum. The permanent exhibition of the museum called Treasures of Ancient Slovakia consists of more than 2,200 extremely valuable objects, which document the creative work and artistic feeling in the region from ancient times (from the early Stone Age to the 17th century) to the 17th century. The exhibition is focused on extraordinary objects connected with the cult and art while representing not only particular selections of discovered objects but also whole sets.
In addition to the permanent exhibition, the museum also organizes various occasional exhibitions focused on the history, nature, folk culture and other areas.