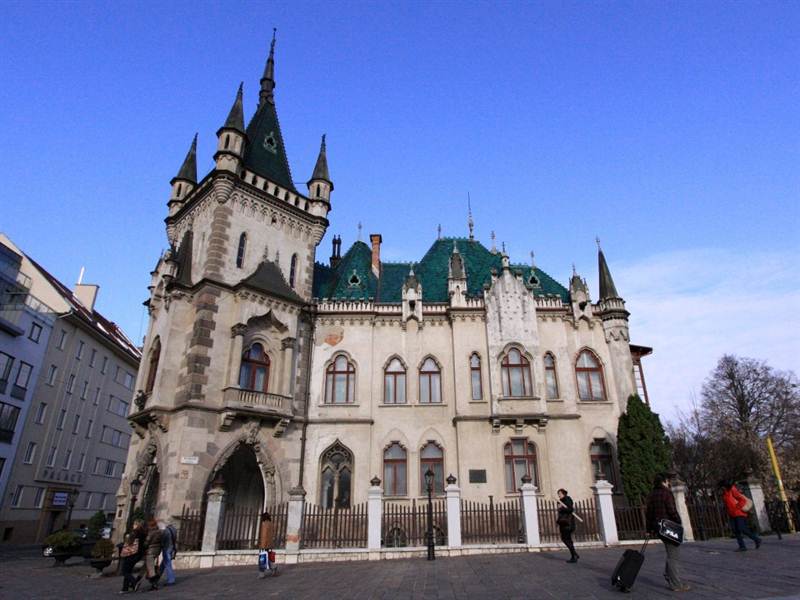 Breathtaking Gothic palace located in Košice city park was built at the end of the 19th century by a significant architect Arpad Jakab from Košice as his private residence. Interesting is that he used the parts of the construction of the Cathedral of St. Elizabeth that have been discarded in its reconstruction. After the liberation of Košice by the Red Army in 1945 it was the residence of the Czechoslovak president Edvard Beneš.