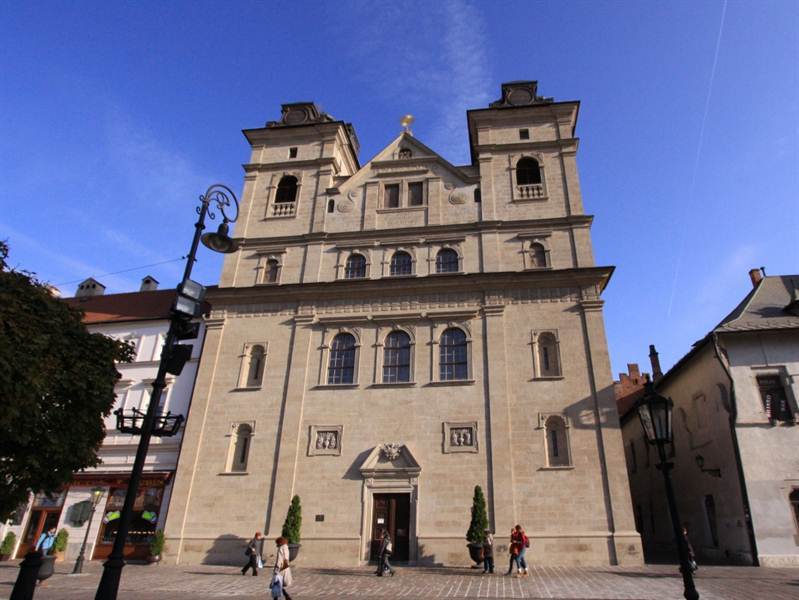 University Church of the Holy Trinity in Košice

University Church of the Holy Trinity is the most valuable Baroque monument of Košice. It is located on the Main Square near the State Theatre and besides the ancient appearance it also attracts with its turbulent history. The church built on the site where in 1681 soldiers of George I Rákóczi tortured three Jesuits – well-known saint martyrs of Košice. After this act of the Rákóczi family feared the wrath of God and decided to perform a meritorious act for the Jezuit order, so that inherently noble idea was materialized in the temple truly epic proportions. In the mid-17th century near the temple was built the first University of Kosice, therefore, it is traditionally called a University Church.