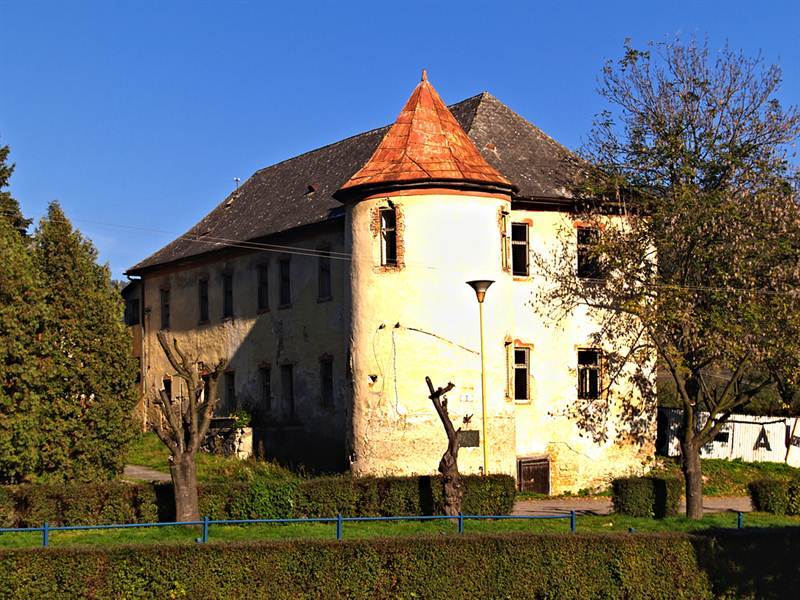 Hanušovce nad Topľou, a small town in the East of Slovakia near Prešov, has got several historic landmarks of national importance. One of them is a rather small Renaissance manor house commissioned in the sixteenth century by the Šóš family. The manor house is now fairly run down and its interior is closed down to the public. However, there are no restrictions for those who want to see the manor house from the outside. There is also the Dežöfi Manor House with the Hanušovce Regional History Museum. Another noteworthy landmark, this time of technical nature, is the Hanušovce Arch Viaduct built during World War II. With its four hundred meters it is the longest arch bridge in the whole of Central Europe.

Opening hours: The manor house is closed to the public.

Admission Fee: The manor house is closed to the public.