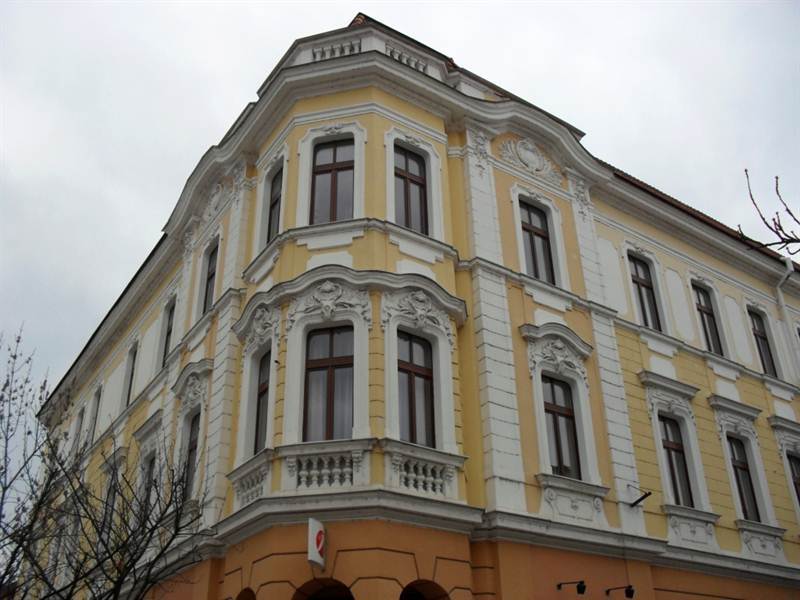 The building of the former branch of the Royal Hungarian Ministry of plowing, which was analogous to our Ministry of Agriculture is situated at a crossroads of the Národná Street and Ján Milec Street in Žilina. It dates from the early 20th century and is one of the most beautiful eclectic buildings. At the turn of 1918 and 1919, when Žilina was for a short time the capital of Slovakia, it housed so-called Ministry of full power for governing Slovakia, which was the de facto Slovak government. Operation of this instance is recalled by a memorial plaque mounted on the facade of the building.