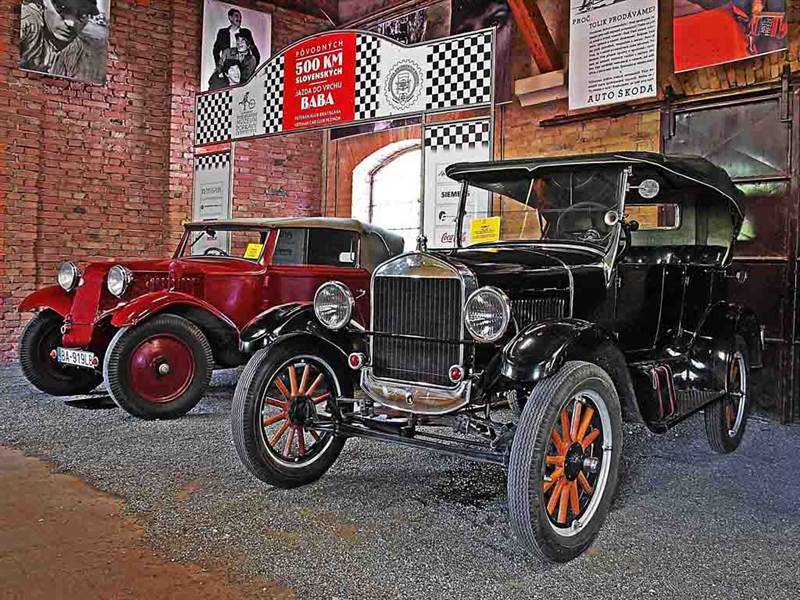 Museum of Transport, one of the branches of the Slovak Technical Museum is located in the premises of the first Bratislava train station, which was served by steam trains in the 19th century. Road transport is presented by a collection of first vehicles with and without engines, bicycles, cars from the inter-war period, as well as vehicles from the 60’s and 70’s of the 20th century. Visitors will be certainly impressed by prototypes developed by Slovak automobile companies after World War II. and military vehicles. On the trackage visitors can see a selection of steam, motor and electric locomotives, wagons and special railway vehicles of Slovak Railways.