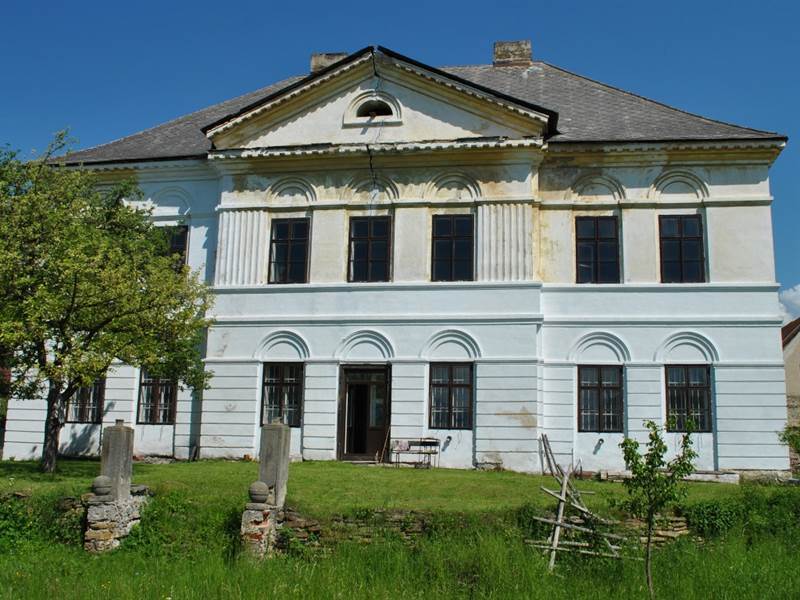 A classical manor house decorating Madočany village (part of Liptovská Teplá) was built in the first half of the 19th century and, along with adjacent buildings represented a decent yeoman residence. In the village there was even an older Renaissance manor house from which only ruins remained. An interesting thing of Madočany is that a famous medieval forger of documents, Ján Literát lived and worked here. He was burnt to death for his illicit activity at the end of the 14th century in Liptovská Mara.

Opening hours: Interiors of the manor house are not accessible to the public.

Admission Fee: Interiors of the manor house are not accessible to the public.