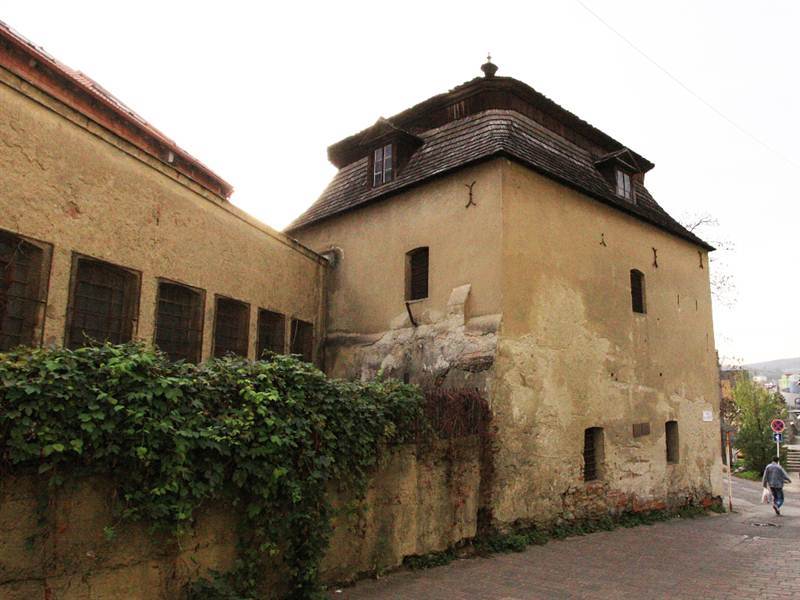 Prešov´s old building known as Kumšt ("The Art") was originally one of the bastions of the town's fortifications. In the Middle Ages, however, it was rebuilt to the water tower and remained this function until the turn of the 19thand 20th centuries. Currently,the building is in the hands of the Regional Museum in Prešov, which plans to establish here exhibition dedicated to the history of the city and region after the end of reconstruction.