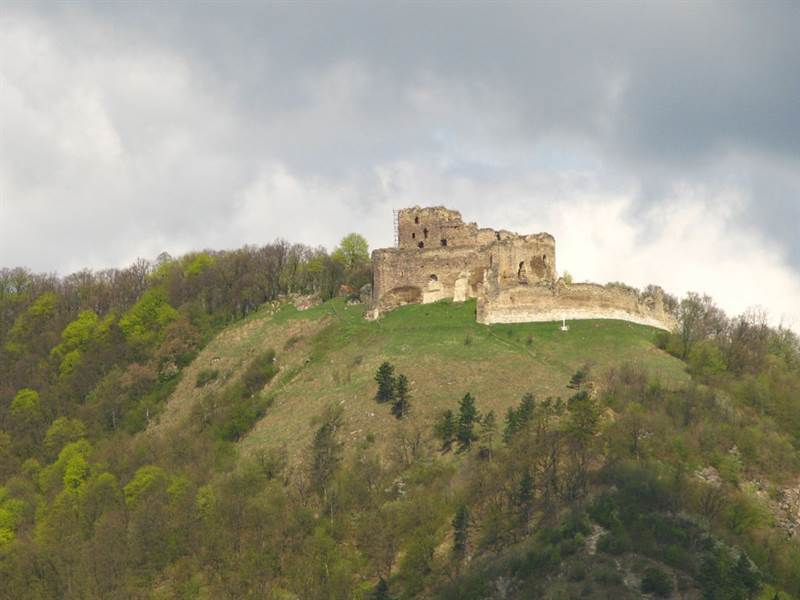 Not far from Prešov on a crag called Zámčisko the romantic ruins of Kapušany Castle welcome its visitors with open arms. The history of this castle is closely linked with the Kapy family from Kapušany, who used to own the castle. Legend has it that two exceptionally stingy brothers wanted to send presents to the king and made themselves two large bags so they could carry all the items in them. When, however, one of the brothers saw that the other brother’s bag is smaller, he cropped his – after all, why would he give more than his brother? At the end, both brothers were left with a small coin purse. Right after the presents were delivered, the sly king honoured the brothers with his visit and stayed in their castle feasting until there was not a single gold piece left in their treasure chest. The hill on top of which the castle sits is covered in rare flora and therefore is listed as a nature reserve. What is more, the hill offers a wonderful view of the Šariš countryside. This hill is also a part of Stráže, a volcanic mountain range that includes a massive hill called Stráž that attracts many an able hiker.