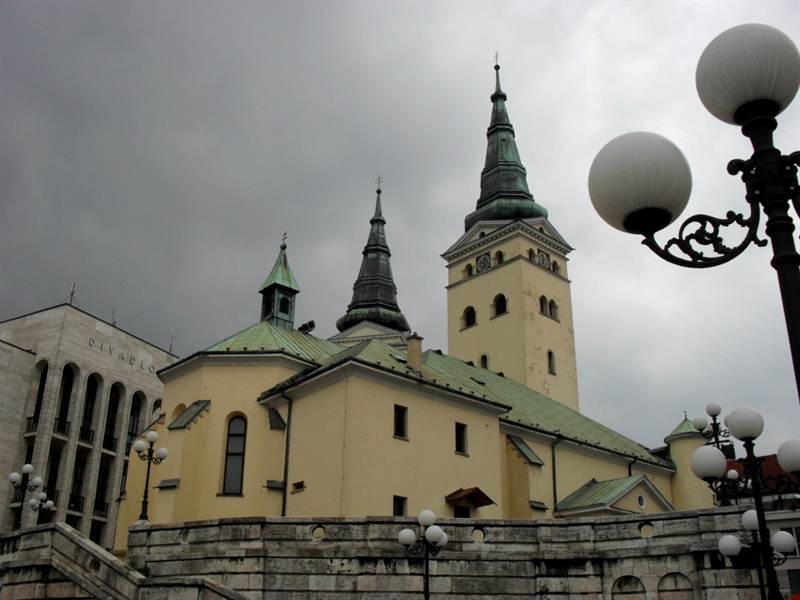 Holy Trinity Cathedral in Žilina is the most important and oldest building in town. It comes from the turn of the 14th and 15th century and during its existence it not only fulfilled the function of the church, but sometimes even the function of a fortress - especially at a time when Žilina was ruled by robber barons of the Podmanický family. In 1610 in the cathedral in was one of the most important events in the history of Slovak Evangelicals called "Žilina Synod". On this synod was formed organization of the Evangelical Church in Slovakia, which became independent from the jurisdiction of the Catholic hierarchy. The Cathedral of the Holy Trinity regularly administers worship, but as a cultural monument, however, is open to the general visiting public in specific hours.

Admission Fee: Entry to the cathedral is free.