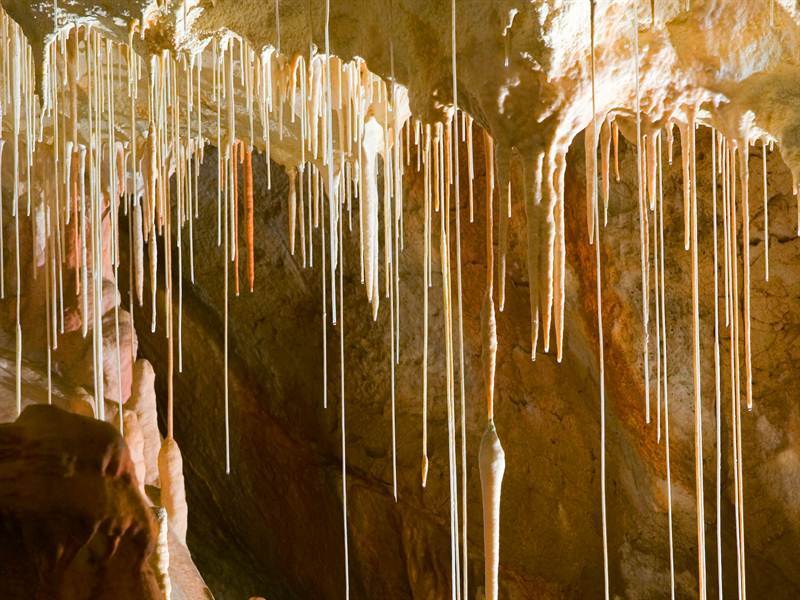 Volunteer cavers from Rožňava, organized in the Slovak Speleological Society, discovered the cave in 1951 (V. Rozložník, L. Herényi, Š. Roda, A. Abonyi, A. Rusňák, Š. Ivanec and others). They entered the underground spaces through the Black Resurgence with the help of some excavation works. The cave has been opened to the public since 1955, thanks to L. Herényi and his collaborators. It had been used for speleotherapy for ten year since 1968, as the first cave in Slovakia. The length of accessible part is 285 m.