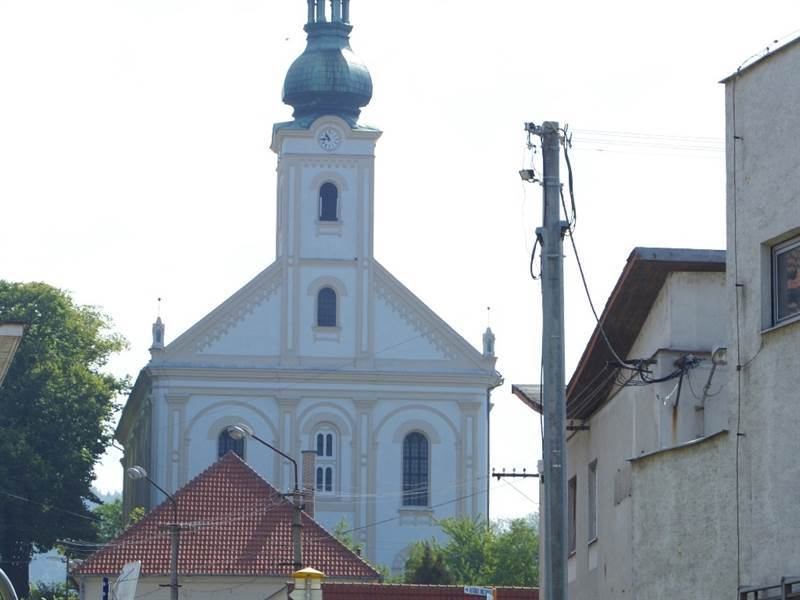 Majestic evangelical temple on the hillslope in eastern part of Brezová pod Bradlom belongs to one of the three biggest evangelical churches in Slovakia. The protestantism has long and very strong tradition in the town and the region too. The church was built in the second half of 19th century in romantic- neoclassicistic style on the base of older temple. Jozef Miloslav Hurban, one of the most important evanglical figures, politician and national revivalist once worked in this building. Symbolism in the architecture is rather interesting : the church has 3 aisles ( trinity of the God), twelve pillars ( twelve Apostles), five entrances (five books of Moses) and sixty six windows ( sixty six books of Bible). Even clock mechanism is worth mentioning, as it´s the oldest and the most valuable technical monument of the town.The clock has been running nonstop since its making, without any modern technology interference.