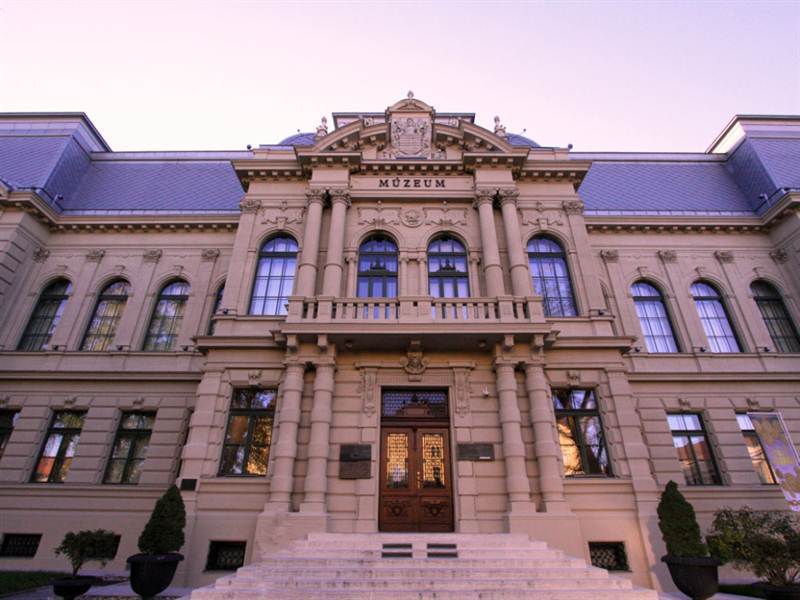 Gold Treasure of Košice is the richest finding of gold coins in Slovakia and one of the richest in Europe and the world. It consists of more than 2900 coins of various types and origin, several medals and a gold chain. This all was hidden by citizens of Košice in the second half of the 17th century, before Imre Thököly´s rebellion against emperor. With the help of Turkey he was able to occupy a large part of Slovakia, including Košice. Treasure that not only has a huge nominal, cultural and historical value, has as well artistic value. It is exhibited in a historic building of the East Museum in Košice.