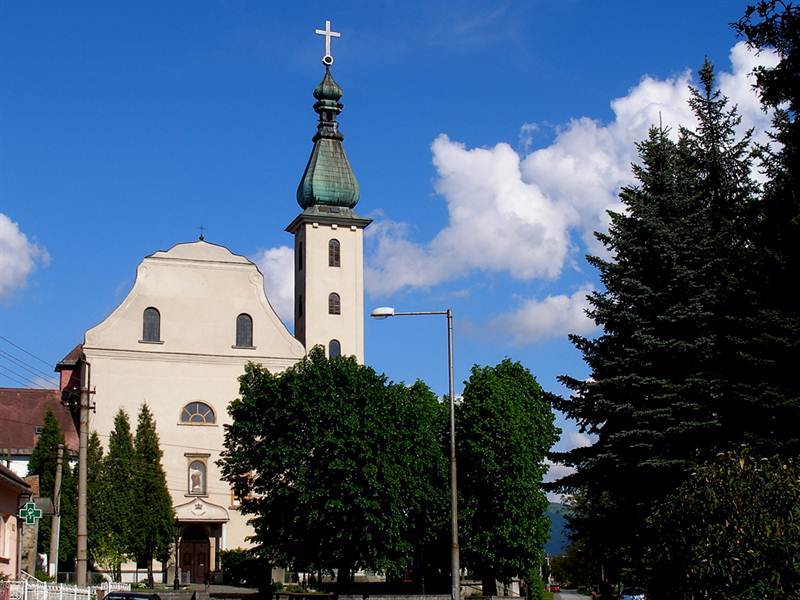 Originally a Franciscan church and monastery complex in Nižná Šebastová is a rare cultural monument of the first half of the17th century. In the church is locatedthe image of the Mother of God, who according to legend miraculously punished Protestant soldiers who broke in here at a time of religious wars. Soldiers – followers of George I. Rákóczi uprising - first started to cruelly torture a monk who missed the chance to escape and then embarked on the destruction of the church inventory. However, when one of them tried to damage the icon of the Virgin Mary by shooting at it, the bullet reportedly rebounded and killed him. His colleague, who try their luck in the same way a second time, did not do any better. Regular pilgrimages to the image of the Virgin Mary are still held.