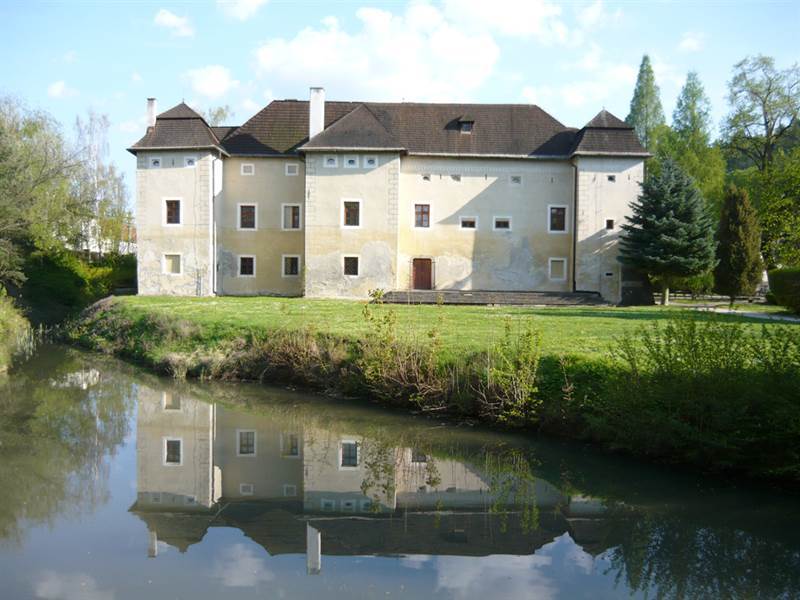 Brodzany Manor House is a charming Renaissance-Baroque style building surrounded by a handsome English park containing a variety of exotic trees. In the nineteenth century the manor house became closely connected with the famous Russian poet A. S. Pushkin – at that time it used to be the residence of Pushkin’s sister-in-law. She used to entertain various guests from Russia; among them were Pushkin’s wife and their children or other well-known figures of nineteenth century Russian literature. Glimpses of its past glory as a centre of culture and literature can be seen in an exhibition about A. S. Pushkin provided by the Slavonic Museum. This exhibition covers Pushkin’s life from the biographical point of view and informs also about his literary works. Moreover, it offers an overview of the development of Slovak literature, going back as far as the Great Moravian era. Apart from that, visitors can admire historical personal quarters with period furniture that used to belong to various famous owners of the manor house, or the busts of renowned writers installed outside in the manor house park, including Pushkin’s or Tolstoy’s to mention a few.